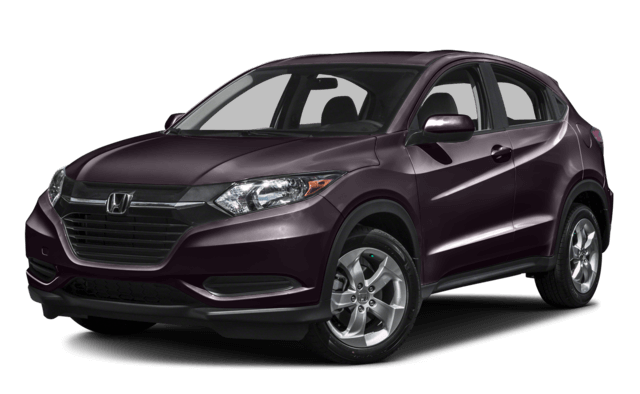 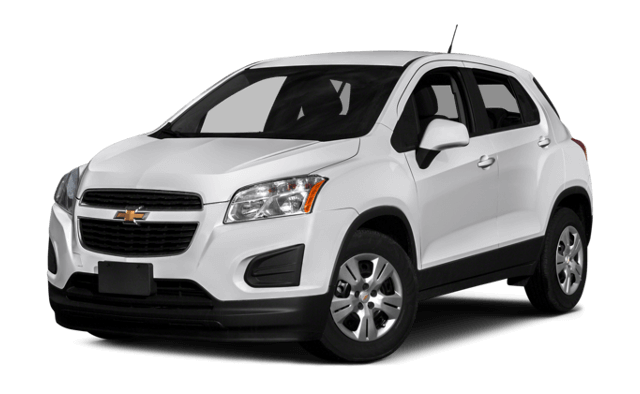 If you’re in the market for a fun-sized SUV, then you’ve likely been exploring the offerings of some of the latest models. A comparison between two of them, the 2017 Honda HR-V vs. the 2016 Chevy Trax, reveals that one of these vehicles clearly exceeds the other in the key areas drivers care about most.

Are you ready to find out which one it is?

In terms of cost, the Honda HR-V models are less expensive than the Chevy Trax trims—which is music to the ears of drivers who are budget conscious and looking to save as much money as possible.

The HR-V lineup includes the following trim levels and prices:

The Chevy Trax trims and prices are as follows:

In the area of roominess, the Honda HR-V once again defeats the Chevy Trax.

When the HR-V’s rear seat is up and in place, the vehicle provides up to 24.3 cubic feet of cargo space. A standard 60/40-split 2nd-Row Magic Seat enables impressive versatility for passenger-versus-cargo options, with three configurations that allow the HR-V to accommodate long and tall items as well as open up the vehicle’s full cargo capacity of up to 58.8 cubic feet.

The Honda HR-V further delivers a variety of prime features that the Chevy Trax does not.

Among them, the HR-V includes standard Smart Entry for the EX and EX-L Navi trims. This feature lets drivers unlock the vehicle and start the engine without taking out the key; as long as the fob is in range, the Smart Entry system responds. The Chevy Trax, in contrast, does not have an advanced key system.

Available voice command is additionally offered for the HR-V—another amenity the Trax does not have.

The HR-V’s Honda Satellite-Linked Navigation System, standard on the EX-L Navi model, also features real-time traffic updates, which the available navigation system onboard the Trax does not have.

Honda LaneWatch, a camera system that provides live images of the right side of the HR-V, is further offered standard for the EX and EX-L Navi models. The Trax does not offer this feature.

Reclining rear seats additionally come standard in the HR-V, which is another comfort passengers will not enjoy onboard the Trax.

Ready to Meet the Winner?

As you can see, the 2017 Honda HR-V clearly outshines the 2016 Chevy Trax. To explore the HR-V in person, head over to Tamaroff Honda or contact us today. A member of our team is standing by to set you up on a test drive!