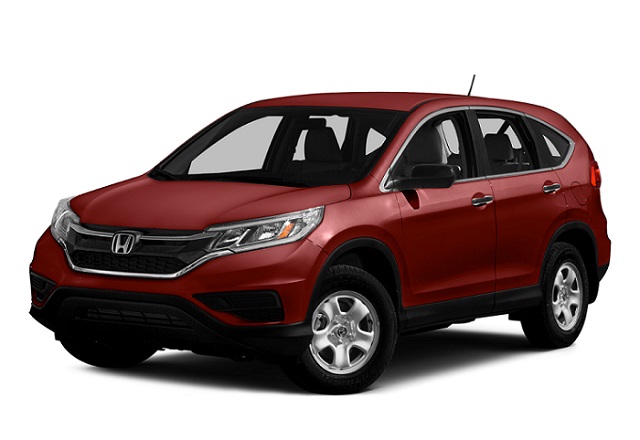 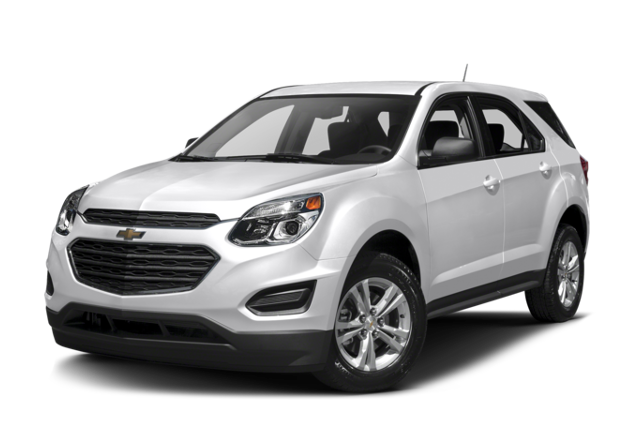 Shopping for a crossover SUV? As you explore the many options that are available in the marketplace right now, two popular models you’re likely to compare over the course of your search are the Honda CR-V vs. Chevy Equinox.

Between these two nameplates, which one should you choose? Which one delivers the most value for your money, amenities, and capabilities you’re looking for in a new vehicle?

Keep reading as we explore the 2016 Honda CR-V and the 2017 Chevy Equinox in detail and compare them side by side. One vehicle clearly outshines the other—can you guess which one?

The days are long gone when driving a utility vehicle meant suffering with poor fuel efficiency. Many of today’s crossovers and SUVs deliver fuel economy that more closely resembles a car’s gas mileage, and these two models are no exception. However, one clearly pulls far ahead of the other when it comes to mpg prowess.

The CR-V once again outshines the Equinox when it comes to standard engine delivery.

Once again, the Honda CR-V wins out over the Chevy Equinox when it comes to interior roominess.

While both vehicles offer seating for five passengers, the CR-V provides up to 104.1 cubic feet of passenger volume, while passenger space onboard the Equinox is only 99.7 cubic feet.

As you can see, the 2016 Honda CR-V outdoes the 2017 Chevy Equinox in various areas. If you’d like to further explore the CR-V’s many winning qualities such as the Honda CR-V dimensions, or the Honda CR-V vs. Honda HR-V comparison, then simply head on over to Tamaroff Honda, or contact us today to experience this outstanding crossover in person and take one of our new CR-V models for a test drive!