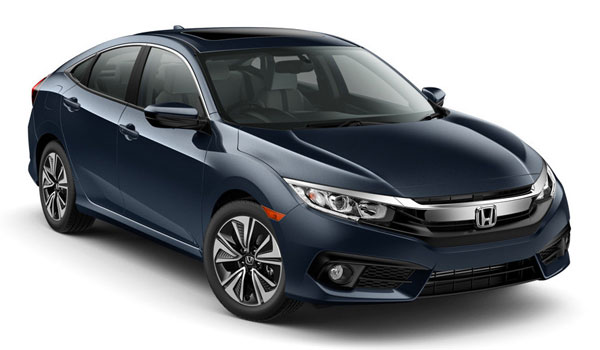 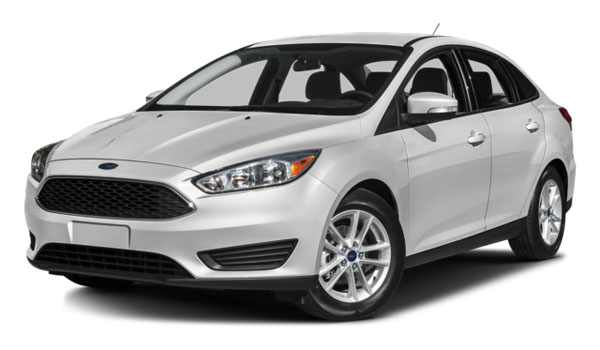 Whether in terms of efficiency, power, technology, or safety, Detroit, Farmington Hills, and West Bloomfield drivers would be smart to pick the 2016 Honda Civic over the 2016 Ford Focus. This is the tenth generation of the Civic, and it certainly shows — it’s more refined than ever.

Need a compact sedan that’s able to artfully blend capable power with exceptional fuel economy? The 2016 Honda Civic is able to do so effortlessly with two available engine options:

The 2016 Ford Focus equips a 2.0L capable of up to 27 mpg city and 40 mpg highway as standard, and even the available engine fails to impress. It actually comes close to matching the efficiency of the Civic’s 1.5L, with up to 30 mpg in the city and 42 mpg on the highway, but it only does so by bringing your output down to a paltry 123 hp.

The 2016 Honda Civic clearly leads the 2016 Ford Focus in terms of power and efficiency, but it doesn’t stop there. Drivers from Detroit, Farmington Hills, and West Bloomfield will have the opportunity to benefit from the following features when they drive home in a Civic:

Peace of mind is important with any vehicle, but a sedan, the consummate American family car, really need to go above and beyond when it comes to protecting drivers and passengers from harm. The 2016 Honda Civic does; the 2016 Ford Focus does not.

That’s partly down to Honda’s renowned ACE (advanced Compatibility Engineering) body structure, with is celebrated throughout the industry for its ability to direct impact energy away from occupants in the event of a collision. The Civic also allows drivers to equip advanced safety technologies that aren’t available with the Ford, including

The 2016 Ford Focus isn’t a bad vehicle, but we think drivers from Detroit, Farmington Hills, and West Bloomfield will agree that it pales in comparison to the 2016 Honda Civic. To test-drive yours today, just come down to the showroom at Tamaroff Honda.

* Based on 2016 EPA mileage ratings. Use for comparison purposes only. Your mileage will vary depending on how you drive and maintain your vehicle, driving conditions and other factors.